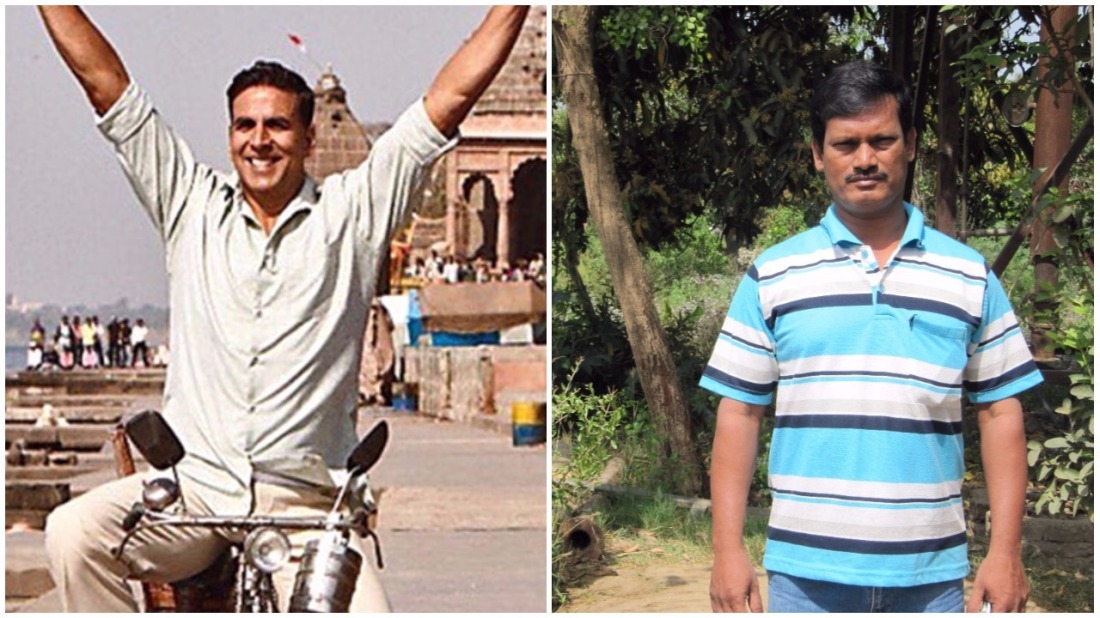 Big props to Twinkle Khanna for bringing Arunachalam Muruganatham’s story to popular culture. First, through a story in her book, The legend of Laxmi Prasad and then through Pad Man. And yet, Pad Man at best is a 70 min TV  episode. The issue of course, is critical and  has to be brought to light but the story just doesn’t have enough to warrant a Hindi film with songs.

In terms of performances, Radhika Apte is great but doesn’t have that much to do, Sonam and Akshay Kumar are as good as they can get. (As a closet Akshay Kumar fan, I have to admit, I am relieved he is becoming the poster boy for rural husbands. One of the uncles next to me in the theater commented “Will make toilet for wife, will make sanitary pad for wife, lets  see what he will make for his wife in the next film”) instead doing movies like Boss or Houseful. Amitabh’s cameo seems forced and frankly as disgenous as any item number but then I guess it’s a Balki film, so lucky charm toh banta Hai. Speaking of Balki, I have a question for him. Why couldn’t the movie be set in the South sir?  Why did you have to take a real story from Coimbatore and shift it to MP? Isn’t Akshay Kumar ‘s name big enough to ensure the theaters will fill up, up North too regardless of where it’s set? I mean, he is doing Robot 2.0 so he is viable in the South too (granted that’s with God himself but still…).

If you’re still reading this blurb then please make sure you get to the theatre in time because a lot of the story is told through the songs in beginning and the end of the film which is strange because it’s not like they had too much content in the first place. They could have showed Pad Man’s struggle a little more but I guess it’s easier to show a sports hero like Rocky or Milkha Singh working hard physically to make their dream come true but there is no glamour in the hard work of an average Joe superhero.

Akki sir, I have an idea. Instead of making a full on Hindi film about every issue that must be brought to light, why not do a TV show like…..oh wait, Aamir already had this idea, never mind. (Star/Republic are you paying attention? It’s time for a new season of Satyamev with a new host!)

Having said all of this, Pad Man will be a huge hit, become tax free and the good looking AK will be sited as the new man who makes ‘meaningful cinema’ just like the other AK (come on Anil Kapoor, you don’t want to be left out!)  by aunties and uncles all over the country. If conspiracy theorists are to be believed and if the Modi sarkaar did indeed commission the film, then the tax on sanitary pads will be removed soon and in the end, women happy, Akki happy and Modi sarkaar happy. All days including those 4-5 days will be acche din